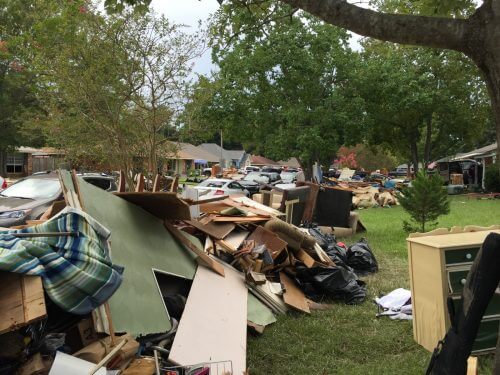 As most of you are probably aware, South Louisiana was greatly impacted recently by a massive flooding event.  Eddy and I grew up in southern Louisiana. My two younger brothers, Seth and Asher, and their families live in the city of Central, LA where 27000 of the 28000 homes were flooded. They have lost the vast majority of the contents of their homes.

We are collecting donations on behalf of my brothers via a YouCaring campaign. If you are able and want to make a donation, it will be greatly appreciated and go directly towards Seth, Asher and their families getting back into their houses and making them homes again.

Read the story & see the pics »